Lisa Marie Nowak is an American former naval flight officer and NASA astronaut. Born in Washington, D.C., she was selected by NASA in 1996 and qualified as a mission specialist in robotics. Nowak flew aboard Space Shuttle Discovery during the STS-121 mission in July 2006, where she was responsible for operating the robotic arms of the shuttle and the International Space Station.

On February 5, 2007, she was arrested in Orlando, Florida, and subsequently charged with the attempted kidnapping of U.S. Air Force Captain Colleen Shipman, who was romantically involved with astronaut William Oefelein. Nowak was released on bail, and initially pleaded not guilty to the charges, which included attempted kidnapping, burglary with assault, and battery. Her assignment to the space agency as an astronaut was terminated by NASA effective March 8, 2007. On November 10, 2009, Nowak agreed to a plea deal with prosecutors and pleaded guilty to charges of felony burglary of a car and misdemeanor battery.

Nowak remained a Navy captain until August 2010, when a naval board of inquiry, composed of three admirals, voted unanimously to reduce Nowak in rank to commander and to discharge her from the Navy under other than honorable conditions. Stephanie Diana Wilson is an American engineer and a NASA astronaut. She flew to space onboard three Space Shuttle missions, and is the second African American woman to go into space, after Mae Jemison. Her 42 days in space are the most of any African American astronaut, male or female. STS-121 was a 2006 NASA Space Shuttle mission to the International Space Station (ISS) flown by Space Shuttle Discovery. The main purposes of the mission were to test new safety and repair techniques introduced following the Columbia disaster of February 2003 as well as to deliver supplies, equipment and European Space Agency (ESA) astronaut Thomas Reiter from Germany to the ISS. 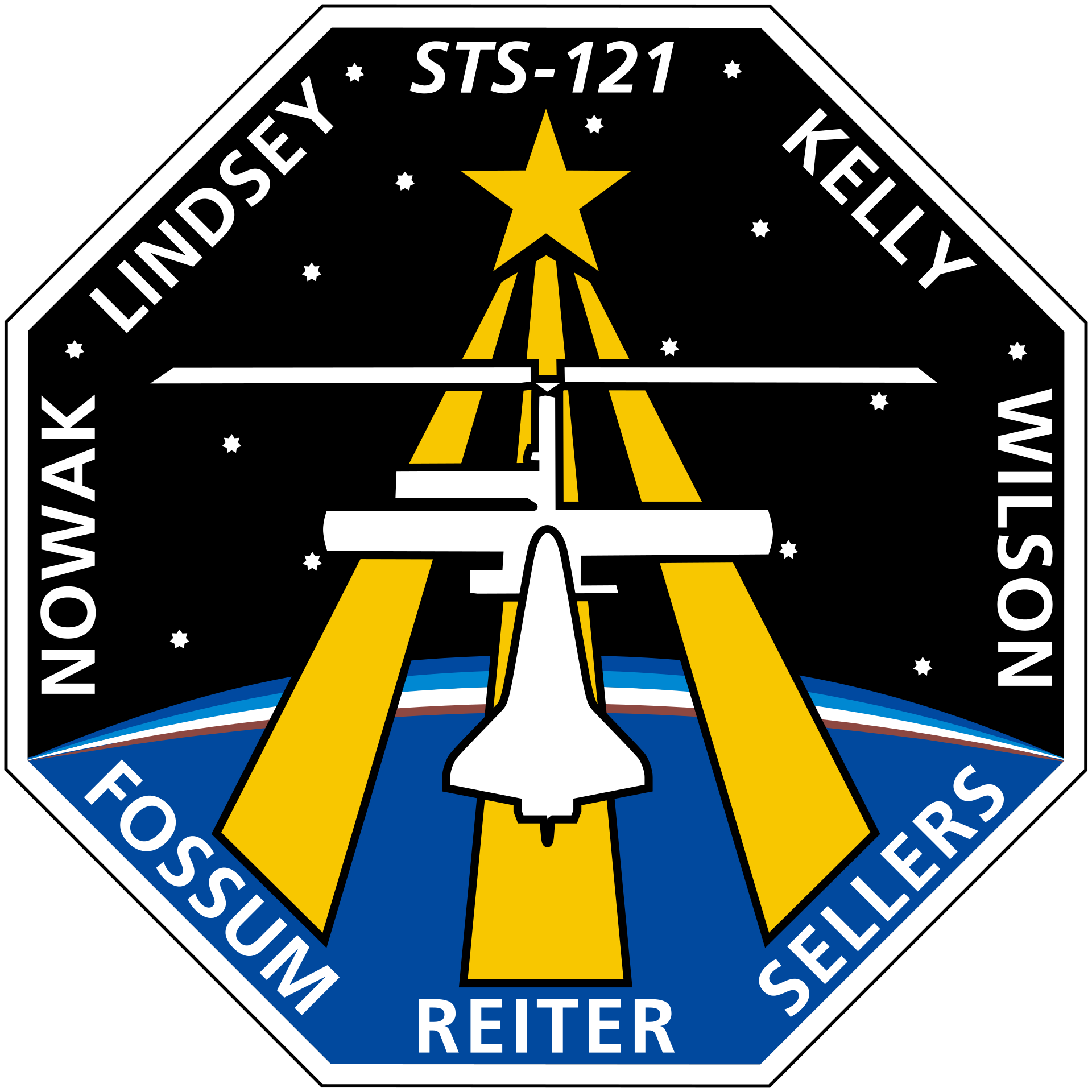