Franklin Ramón Chang Díaz is a Costa Rican Chinese American mechanical engineer, physicist, former NASA astronaut. He is the founder and current CEO of Ad Astra Rocket Company as well as a member of Cummins' board of directors. He became an American citizen in 1977. He is of Chinese (paternal side) and Costa Rican Spanish (maternal side) descent. He is a veteran of seven Space Shuttle missions, tieing the record, as of 2018 for the most spaceflights (a record set by Jerry L. Ross). He was the third Latin American, but the first Latin American immigrant NASA Astronaut selected to go into space. Chang Díaz is a member of the NASA Astronaut Hall of Fame. Clarence William Nelson II (born September 29, 1942) is an American politician serving as the senior United States Senator from Florida, first elected to that seat in 2000. A member of the Democratic Party, he previously served in the Florida House of Representatives from 1972 to 1978 and in the United States House of Representatives from 1979 to 1991. In January 1986, he became the second sitting member of Congress to fly in space when he served as a payload specialist on the Space Shuttle Columbia. Robert Joseph "Bob" Cenker (born November 5, 1948) is an American aerospace and electrical engineer, aerospace systems consultant, and former astronaut. Cenker worked for 18 years at RCA Astro-Electronics, and its successor company GE Astro Space, on a variety of spacecraft projects. He spent most of his career working on commercial communications satellites, including the Satcom, Spacenet and GStar programs.

In January 1986, Cenker was a crew member on the twenty-fourth mission of NASA's Space Shuttle program, the seventh flight of Space Shuttle Columbia, designated as mission STS-61-C. Cenker served as a Payload Specialist, representing RCA Astro-Electronics. This mission was the final flight before the Challenger disaster, which caused the Space Shuttle program to be suspended until 1988, and impacted NASA's Payload Specialist program for even longer. As a result, Cenker's mission was called "The End of Innocence" for the Shuttle program. Following the completion of his Shuttle mission, Cenker returned to work in the commercial aerospace field. Since his flight, he has made numerous public appearances representing NASA and the Shuttle program, in the United States, as well as internationally.

STS-61-C was the twenty-fourth mission of the shuttle program and the seventh of the Space Shuttle Columbia. The mission included the second African-American shuttle pilot, future NASA Administrator Charles Bolden, the first Costa Rican born astronaut and the second sitting politican to fly in space: Bill Nelson. 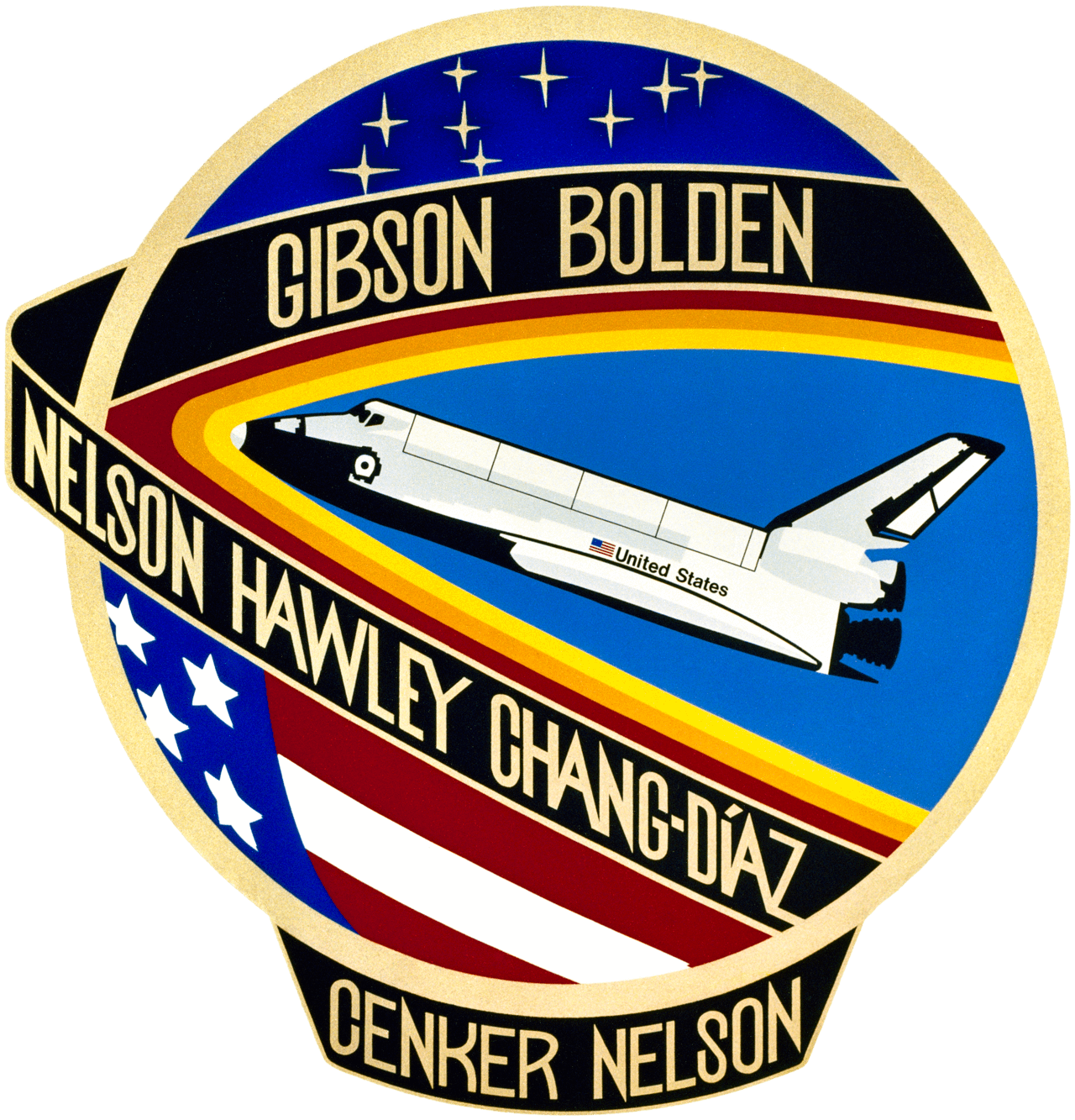