Soyuz TMA-01M begins expedition 25 by carrying 3 astronauts and cosmonauts to the International Space Station.
Russian Commander, cosmonaut Aleksandr Kaleri alongside Flight Engineers, Oleg Skripochka (RSA) & Scott Kelly (NASA) will launch aboard the Soyuz spacecraft from the Baikonur Cosmodrome in Kazakhstan and then rendezvous with the station.
It landed on 16 March 2011, 7:54 UTC 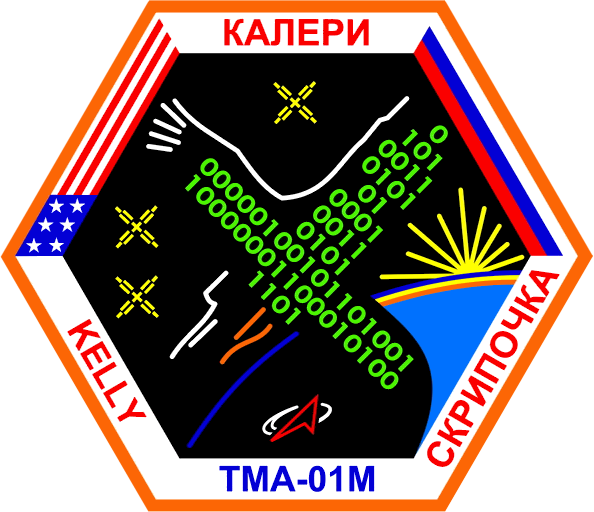 1533 rockets have launched from Baikonur Cosmodrome, Republic of Kazakhstan.