The STP-2 payload is composed of 25 small spacecraft. Included is COSMIC-2 constellation to provide radio occultation data, along with 8 cubesat nanosatellites.
Other payloads include LightSail carried by the Prox-1 nanosatellite, Oculus-ASR nanosatellite, GPIM and the Deep Space Atomic Clock. 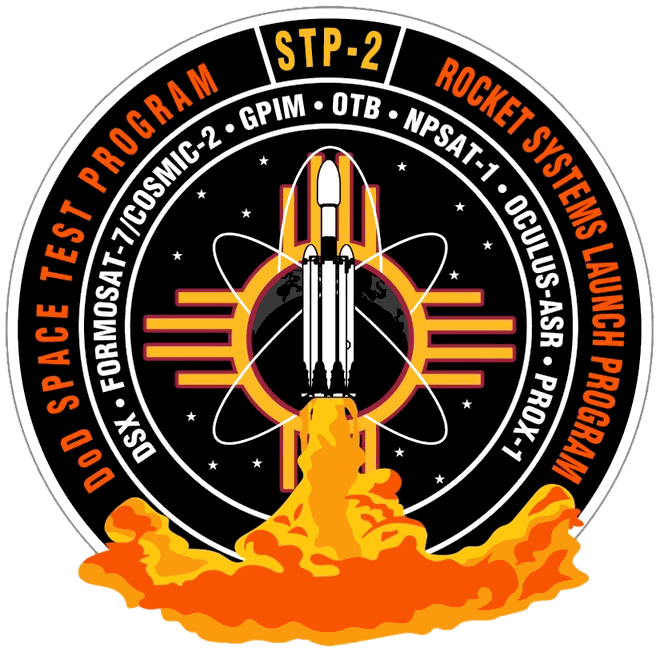 The side boosters will attempt to land at LZ-1 and LZ-2.

The center core was not able to land successfully on OCISLY, this however was SpaceX’s most ambitious landing attempt to date.

The side boosters will attempt to land at LZ-1 and LZ-2.