Türksat 5A is the first of two Turkish next generation communications satellites, which will be operated by Türksat for commercial and military purposes. 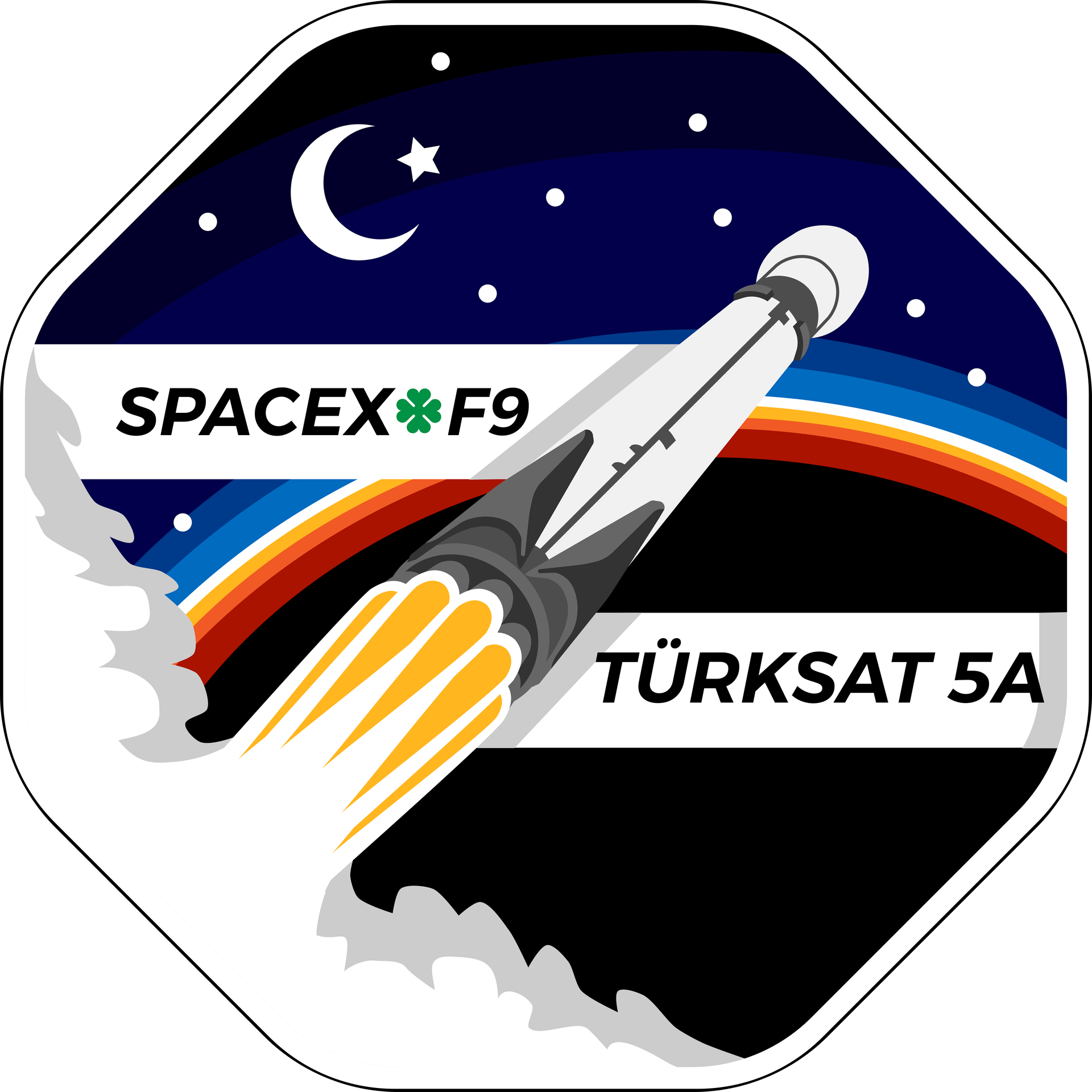 B1060 landed on JRTI after its fourth flight.

Thank you for keeping the people informed! The updates are appreciated.

If I fly to New York, the schedule says the plane WILL land at 3:18 PM.

The rocket industry has not the same level of confidence… B1060 will ATTEMPT to land on JRTI after its fourth flight.

There always has to be a troll. LOL SpaceX has a very good success rate on retrieving these 1st stages, Something NASA nor anyone that I have heard of, had ever attempted. What is your problem, Jim? This is new technology that SpaceX pioneered and, so far, has done well… Read more »

Should have proof read my grammar. LOL

Almost like the airline industry is nearly a century old and operates under strict schedules and services hundreds of flights per day. Private spaceflight, let alone precise landing and recovery of boosters is a very new concept that SpaceX is developing from scratch. The fact they are able to pull… Read more » Hats off to Elon Musk for creating a reputable Company that does amazing things.I tip the hat to you Mr Musk.

Elon Is the Best

actually it just shows how far nasa and the gov have gone to keep it from happening at all and the fact that nasa and the gov could have already done this same thing twenty-30-40 years ago but have chosen not to. almost as if “they” has puposefully kept us… Read more »