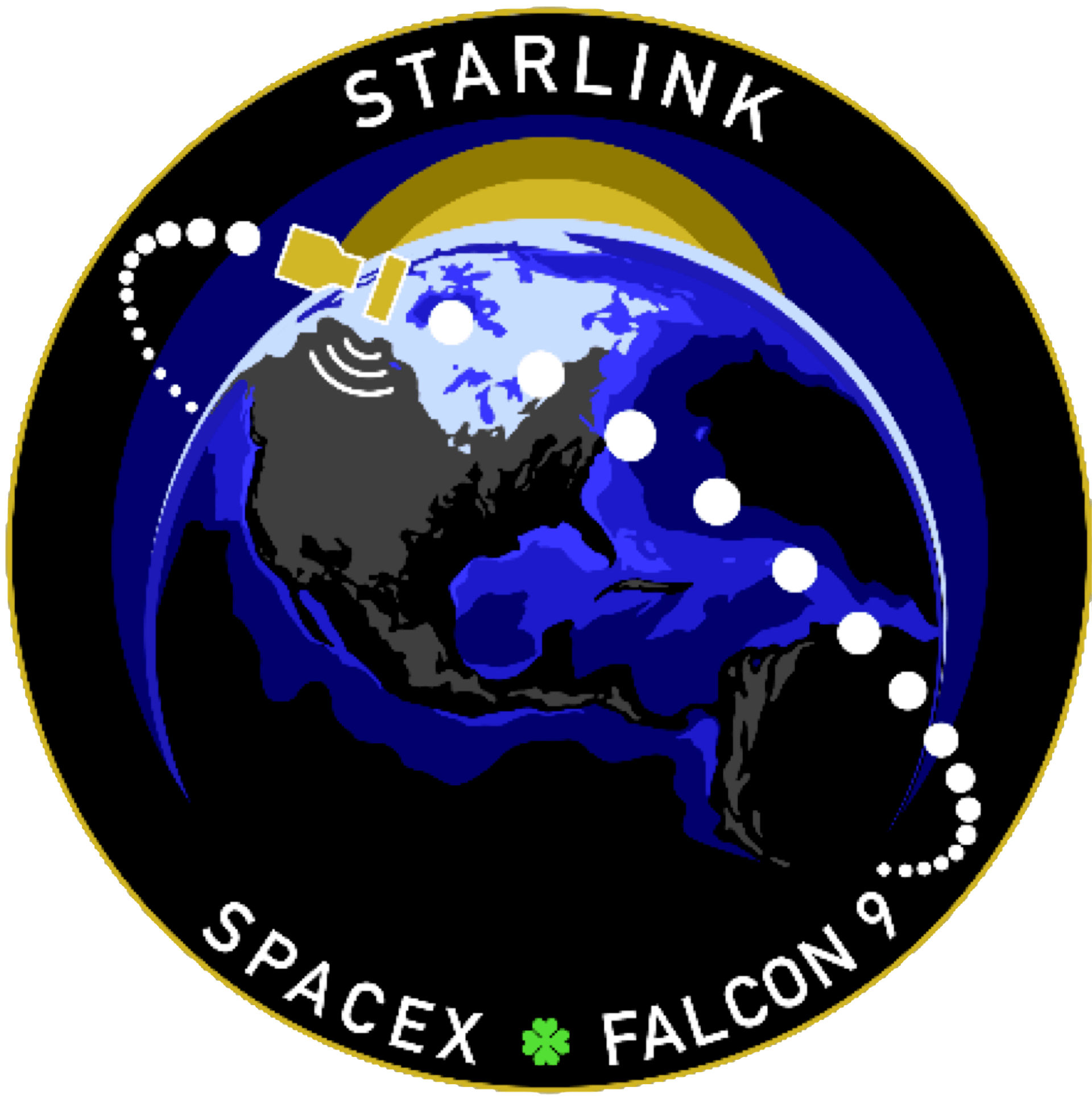 B1058 has successfully landed on ASDS JRTI after its sixth launch.

I’m a rocket man.And I think it’s gonna be a long long time Till touchdown brings me down and I’m here to find.

I noticed a change in the “watch live” functionality. Is there a channel I can subscribe to without having to enter credit card information? Please provide the URL to view launches live.

We don’t ask for credit card information if you are seeing that it is not a link from our website.

Is the SpaceX youtube link showing the wrong time? Vid shows 6:10 AM EST

It looks like it. I am sure they will update it before the launch.