Douglas Gerald Hurley is an engineer and retired NASA astronaut. He piloted Space Shuttle mission STS-127, which launched July 15, 2009. He was assigned and flew as pilot for STS-135, the final flight of the Space Shuttle program, in July 2011. He is also the first Marine to fly the F/A-18 E/F Super Hornet. His call sign is "Chunky" and was sometimes referred to by this name on the communication loops. Robert Louis "Bob" Behnken is a United States Air Force officer, NASA astronaut and former Chief of the Astronaut Office. Behnken holds a Ph.D in Mechanical Engineering and holds the rank of Colonel in the U.S. Air Force. Col. Behnken has logged over 1,000 flight hours in 25 different aircraft. He flew aboard Space Shuttle missions STS-123 and STS-130 as a Mission Specialist, accumulating over 378 hours in space, including 19 hours of spacewalk time. Behnken was also assigned as Mission Specialist 1 to the STS-400 rescue mission. He is married to fellow astronaut K. Megan McArthur.

A new era of human spaceflight is set to begin as American astronauts once again launch on an American rocket from American soil. The Demo-2 mission is the second test flight of Crew Dragon, and the first flight with crew onboard. It will carry NASA astronauts Robert Behnken and Douglas Hurley to the International Space Station for an extended stay (the specific mission duration will be determined once on station based on the readiness of the next commercial crew launch). They will perform tests on Crew Dragon in addition to conducting research and other tasks with the space station crew.

As the final flight test for SpaceX, this mission will validate the company’s crew transportation system, including the launch pad, rocket, spacecraft, and operational capabilities. This also will be the first time NASA astronauts will test the spacecraft systems in orbit. The Demo-2 mission will be the final major step before NASA’s Commercial Crew Program certifies Crew Dragon for operational, long-duration missions to the space station.

Current Mission Status:
After a successful ride to orbit and stay at the International Space Station, the Dragon Spacecraft successfully made its way back to Earth. Capsule successfully landed in the Gulf of Mexico waters on 3rd August 2020 at 18:48 UTC. 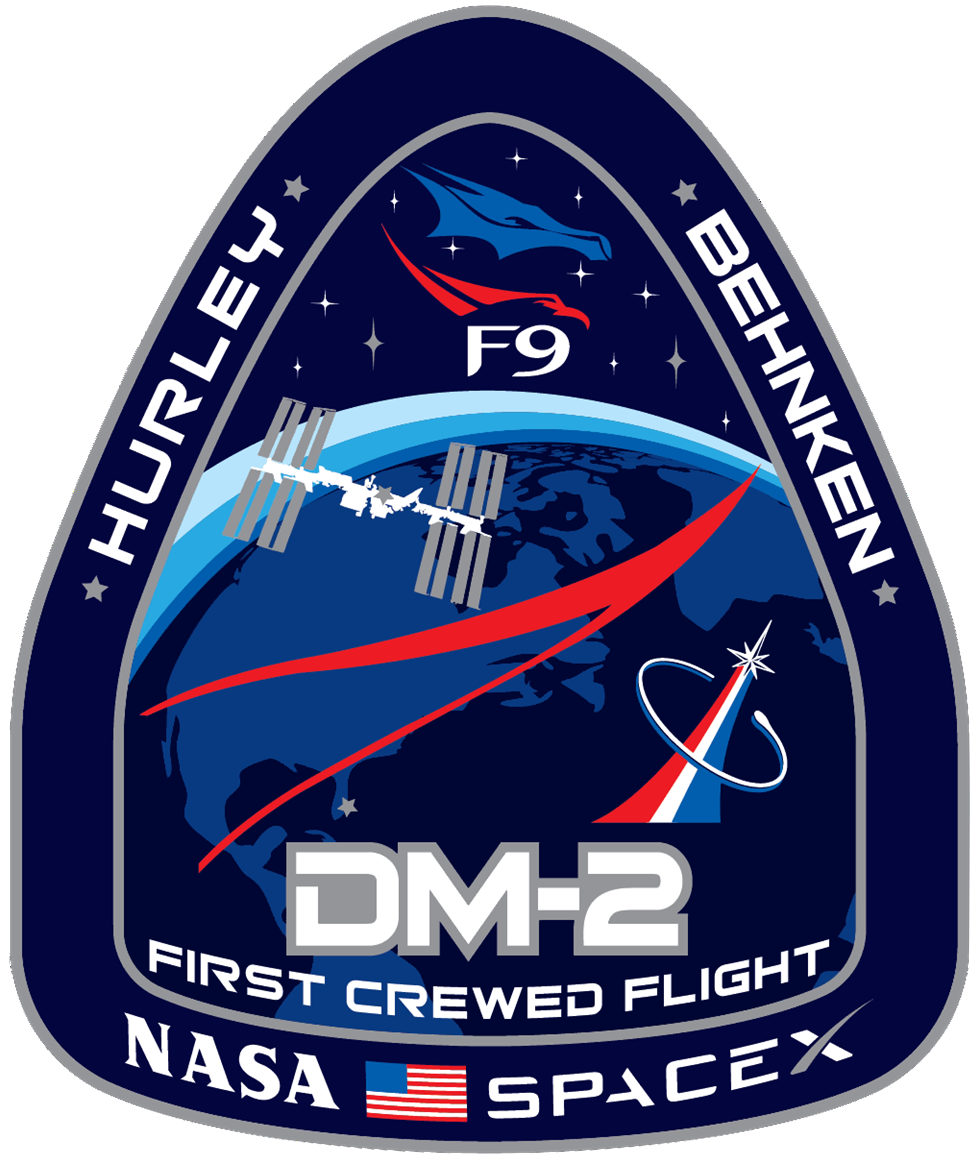 The Falcon 9 Block 5 was manufactured by SpaceX with the first launch on 2018-05-11. Falcon 9 Block 5 has 114 successful launches and 0 failed launches with a total of 114 launches. Falcon 9 is a two-stage rocket designed and manufactured by SpaceX for the reliable and safe transport of satellites and the Dragon spacecraft into orbit. The Block 5 variant is the fifth major interval aimed at improving upon the ability for rapid reusability.

B1058 has successfully landed on ASDS OCISLY.