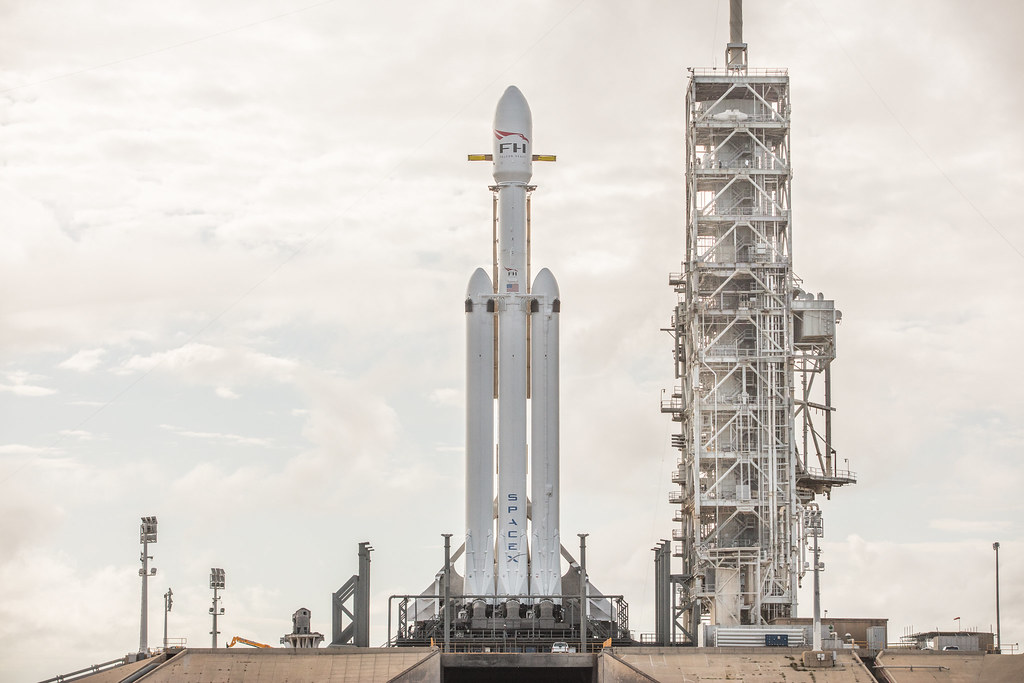 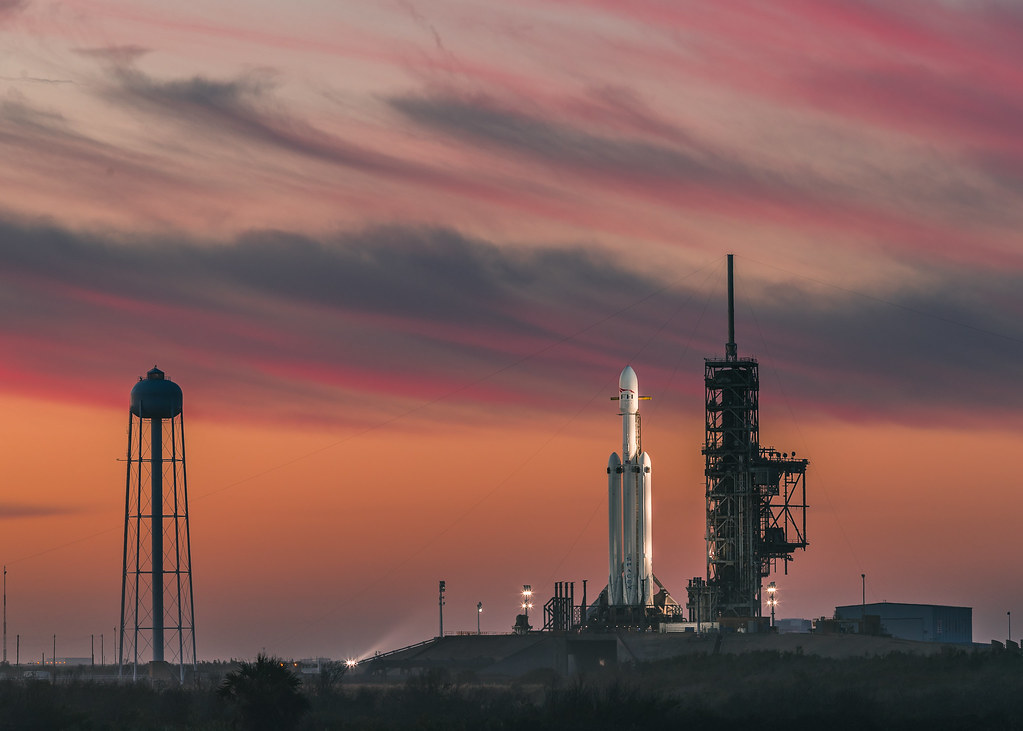 With the ability to lift into orbit over 54 metric tons (119,000 lb)--a mass equivalent to a 737 jetliner loaded with passengers, crew, luggage and fuel--Falcon Heavy can lift more than twice the payload of the next closest operational vehicle, the Delta IV Heavy, at one-third the cost.

The engines of the SpaceX Falcon Heavy rocket contains 27 merlin engines in an octaweb layout. The rocket propellant is liquid oxygen and RP-1 kerosene with a thrust at sea level of 845 kN or 190,000 lbf and a thrust in a vacuum of 914 kN or 205,500 lbf.